In February 2022, we made an announcement of the public preview of Azure AD Certificate-Based Authentication as a part of Microsoft’s commitment to Executive Order 14028, Improving the Nation’s Cybersecurity .

Vimala Ranganathan, Senior Product Manager on our Identity team, will walk you through the details.

I am Vimala from the Identity PM team, and I am excited to walk you through all the new features we’ve added to the existing public preview of Azure AD (CBA).

Azure AD users on Windows 11 (22H2) can now authenticate using X.509 certificates on their smartcards directly against Azure AD at Windows logon. On Azure AD join devices and Hybrid Azure AD join devices, once the user logs into Windows with a certificate, they will get the added benefit of SSO to all applications integrated with Azure AD. 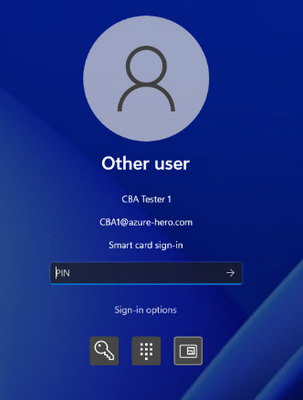 In the future, we will also support this feature in Windows 10 and Windows Server.

Now you can use Azure AD CBA to authenticate against Azure AD using certificates provisioned on user’s device on iOS and Android devices. Both native browsers and a list of Microsoft applications are supported. Enterprises can use Mobile Device Management (MDM) solutions like Microsoft Intune to provision the client certificates or derived personal identity verification (PIVs) onto the devices they manage.

Here is the list of the supported Microsoft apps:

Using the Azure portal, you can now: 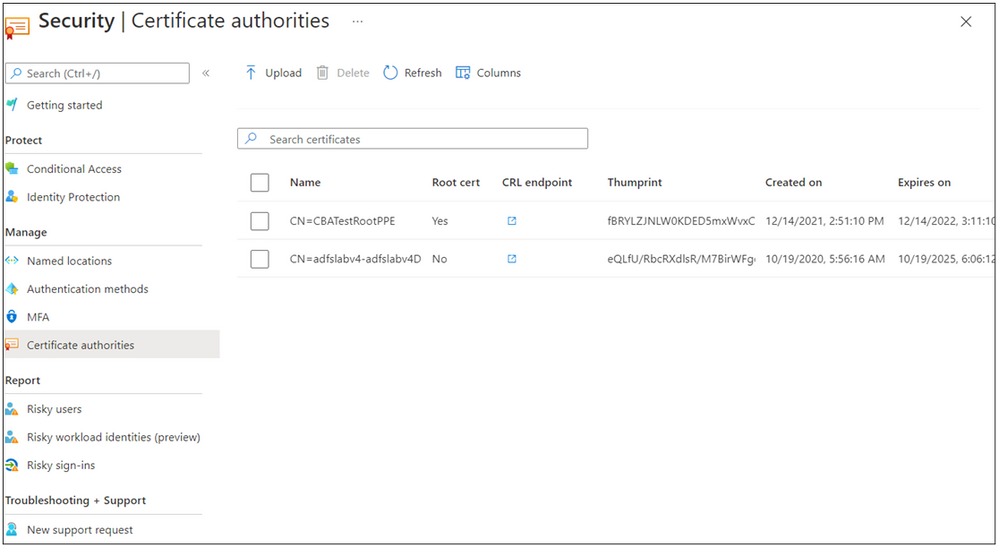 You can learn more about Microsoft’s commitment to Executive Order 14028 here.