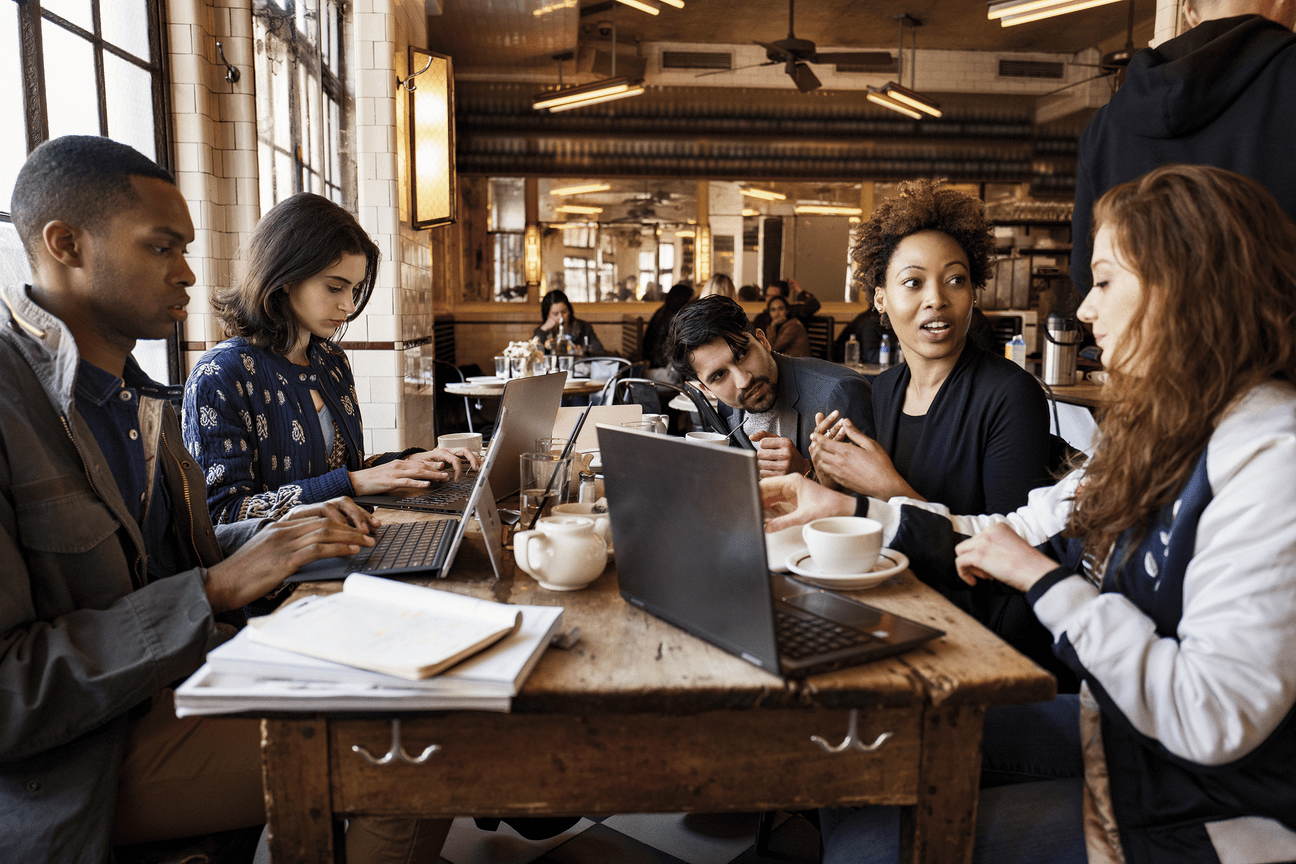 In March 2022, we announced our simplified change management process, which allows customers to predictably plan their deployments, and in June, we introduced Microsoft Entra as our new product family that encompasses all of Microsoft’s identity and access capabilities.

To match the growth of our identity and access product family, we’ve expanded our change management process to cover all of Microsoft Entra. Today, we’re also sharing our September train for feature changes and breaking changes.

We communicate these changes every quarter to our customers with the blog and release notes and via email. We also continue to make it easier for our customers to manage lifecycle changes (deprecations, retirements, service breaking changes) within the new Entra admin center.

Below is a quick snapshot of our communication schedule of biannual product retirement news and quarterly breaking/feature change announcements.

Starting September 15, 2023, the Microsoft Graph engineering team plans to begin rollout of HTTP/2 support on the Graph service endpoint. HTTP/2 support will be in addition to existing HTTP/1.1 version support. Once HTTP/2 is enabled on the Microsoft Graph endpoints, clients that support HTTP/2 will negotiate this version when making requests to Microsoft Graph. Focus for improvements in the HTTP/2 specification concern performance, including perceived latency, and network and service resource usage (reference https://http2.github.io), including multiplexing, parallelism, and efficiency through binary encoding and header compression. These benefits may offer substantial value to Microsoft Graph clients and customers. HTTP/2 is expected to be entirely backwards-compatible with HTTP/1.1 and to require no code changes in client applications. It’s possible, in rare cases, that negative impact may occur with some client applications, if the application does not adhere to HTTP specifications concerning case-insensitive comparisons for Header keys.

As previously announced, ADAL end-of-life is December 31, 2022. While ADAL apps may continue to work, no support or security fixes will be provided past end-of-life. In addition, there are no planned ADAL releases planned prior to end-of-life for features or planned support for new platform versions. We recommend prioritizing migration to Microsoft Authentication Library (MSAL). Please see Migrate to the Microsoft Authentication Library (MSAL) – Microsoft Entra | Microsoft Docs for more information.

We have updated the retirement date of the Azure AD Graph and MSOnline PowerShell licensing assignment APIs and PowerShell cmdlets for existing tenants to March 31, 2023. APIs and cmdlets will not work for new tenants created after November 1, 2022. We recommend prioritizing migration to MS Graph following the guidance in Migrate your apps to access the license managements APIs from Microsoft Graph – Microsoft Tech Commu… and in Find Azure AD and MSOnline cmdlets in Microsoft Graph PowerShell | Microsoft Docs.

As always, we’d love to hear your feedback or suggestions. Let us know what you think in the comments below or on the Azure AD feedback forum. You may also send your questions, open issues, and feature requests through Microsoft Q&A by using the tag #AzureADChangeManagementSept2022Train.