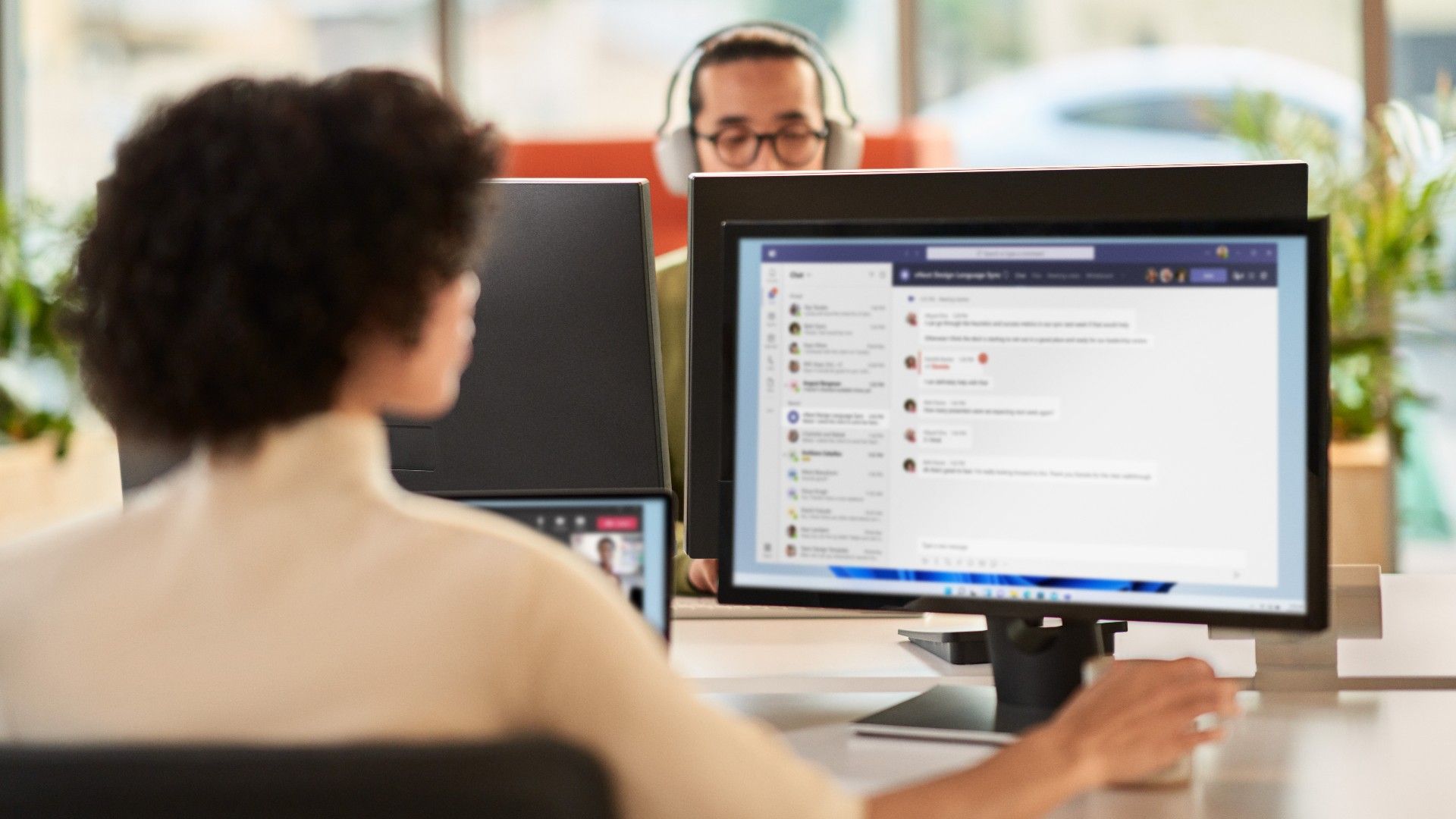 Too busy? The TL;DR version is that Microsoft Teams Phone had the highest scores for uptime and service quality of the providers included in third-party testing by GigaOmTM. But since you’re here, we encourage you to read on.

We know many considerations go into selecting a UCaaS provider. While factors such as cost, functionality, and supporting ecosystem allow for relatively straightforward comparisons, others, such as performance and reliability can be more challenging to assess. UCaaS providers can make bold claims about their audio and video performance, but how do they hold up under poor network conditions? Similarly, service level agreements (SLAs) that look impressive at first glance may have limited financial backing or can be overly difficult to make claims against.

To help bring clarity to comparisons of performance and reliability, Microsoft engaged technical benchmarking and research firm GigaOmTM to use a combined programmatic and people-driven approach to measure uptime and service quality of leading UCaaS solutions.

How does Microsoft Teams rank in a real-world analysis of “uptime”?

In a previous blog post about Microsoft Teams SLAs, we described how a thorough analysis should go beyond referencing a UCaaS provider’s public uptime guarantee. We sought GigaOmTM to conduct a fair, third-party comparison between Microsoft Teams Phone (Calling Plans and Audio Conferencing), RingCentral (Meetings, Video and Phone), and Zoom (Phone and Meetings) to determine if each provider’s observed uptime statistics were in line with their respective reported uptime statistics, in particular as they relate to the SLA commitments of 99.99% to 99.999%.

GigaOmTM took an engineering-driven approach to assessing uptime for the three providers, using synthetic service monitoring every 15 minutes 24/7 for 30 days, across a determined set of devices and applications. These tests provided network statistics and service availability with machine-level detail. At the end of the measurement period, the output data was used for a technical evaluation of the services. Human testers also conducted daily tests of the three providers whose findings were correlated with results from the synthetic testing.

GigaOmTM performed synthetic testing that showed each provider had 100% uptime during the testing period spanning June 13 to July 14, 2022, yielding no detectable differences in service availability during this test period.

How does Microsoft Teams score on satisfaction and performance?

Once again, Microsoft Teams performed at the highest level of the providers tested, returning an Apdex score of 1.00 (100% overall satisfied transactions) exceeding the average scores for RingCentral and Zoom.

Human testers also evaluated the same features across all three vendors for each test period, exercising a range of call features daily across the same period, and recording their experiences on call quality and/or ease of use. They ranked Microsoft Teams as the top service for overall performance, video/call quality, and features, highlighting functionality such as live captioning and transcription services as “excellent” and “very useful”.

Scan through the posts on this channel and you’ll find example after example of innovative functionality that helps individuals, groups, and organizations stay connected to the data, systems, and people that matter most. But just as enthusiastically as we announce new features that improve collaboration and decision making, we’re equally proud of the work we’ve put in to ensure organizations like yours can count on Teams to deliver quality call and meeting experiences.

To learn more about the methodology and findings of the research conducted by GigaOmTM, read the Competitive Voice Services Reliability Benchmark report.